The Faith Community And National Reformation

May 03, 2015
“Words are insufficient to describe my gratitude to the faith community.” – Mayor Rawlings-Blake 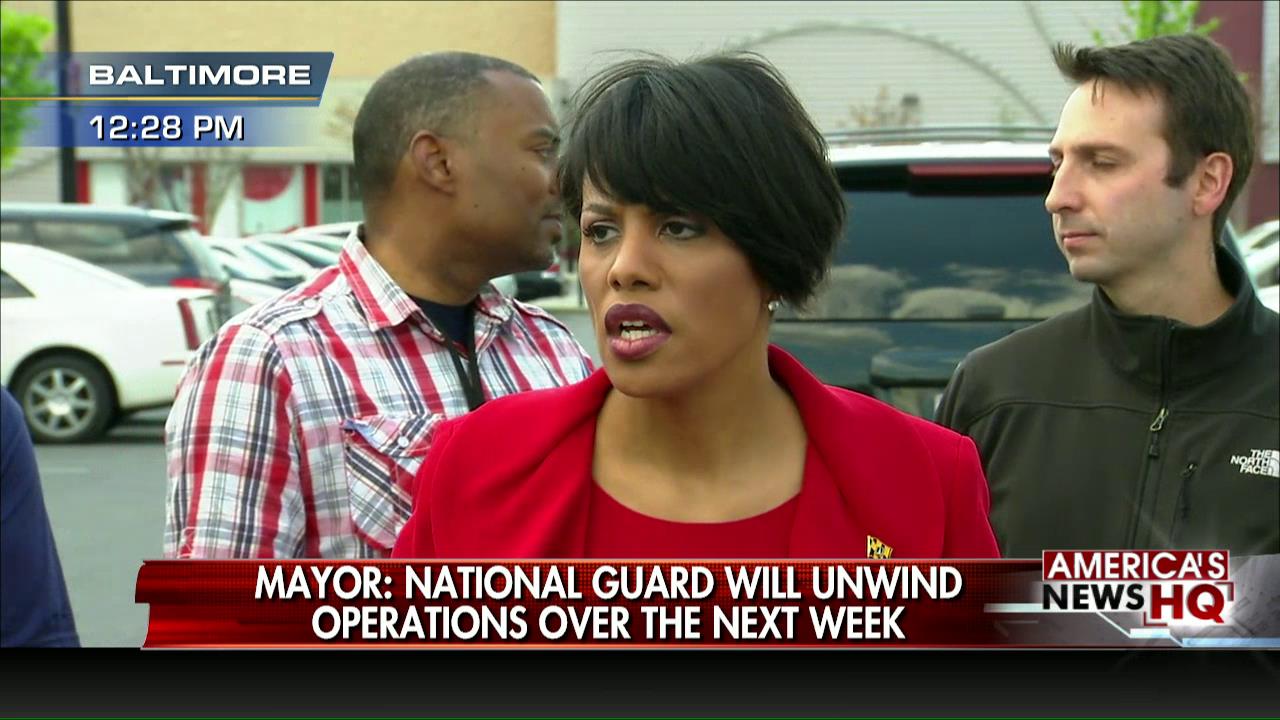 Looking at what is going on in America right now should draw the attention of the church. The church was born out of adversity, and, it is born for adversity. In this FOX interview and article we see the world's cry for continued help. How will we respond? If history is accurate, the church will be there again.

One of the things that we have seen lessen the power of social reform and equality is when a nation waits upon the government to react. The electoral or political process is not equipped to handle the kind of change needed for national reform. Just look back at the impact of Martin Luther King, Jr. and we see the church rise and find it's place in this conversation. It wasn't the government that brought the reform. It was the church, led by King, rising to the moment as thousands met in the church to pray before they hit the streets for social and biblical justice. And today, I am praying for a generation of young people in the church to stand in the same manner. With the same kind of character and influence.

And you can see the same conditions in America today are set for just such a reform. If the church can rise in every city, every city is going to rise and follow her. Instead of hitting the streets in anger and ineffectiveness, what about hitting the streets with humility and power after stopping by the church first? If the church will answer the call of this Mayor, with the same kind of principles and power from the previous generation, what could happen in 2015? Could we see an awakening? It could happen from a generation that exhibits social reform through lives of dedication and biblical principle.

So, what do we do? Here are 4 principles for the church to rise in culture:

RELATIONSHIPS WITH KEY PEOPLE IN CULTURE - When the church befriends tribal leaders, the church can win tribes

PRAY FOR AMERICAN LEADERSHIP - The church should be praying for the government, education, private sector, entertainment, and faith communities on a regular basis

We cannot deny that much of the social and political change throughout American history began when the super-natural principles of the scriptures came alive in society through key leaders like Martin Luther King, Jr. (Note also the impact of christian revivals upon our Universities and Government throughout American history. That influence is for another blog). American politics is missing this spiritual influence that marked our early days of formation. But, I am praying for just such a movement in young social, political, educational, and entertainment leaders who will be shaping our country in years to come. If the Lord tarries.