Belonging Before Belief? Winning Friendships And Not Arguments

April 21, 2015
It's a discussion that has gone on in the church for centuries. Do we accept people into the church before they believe? Or, do we ask them to believe before we accept them? It seems that the further we have moved from the 1st century and Jesus' model of eating with sinners, the further we have moved from eating with sinners in the 21st century. 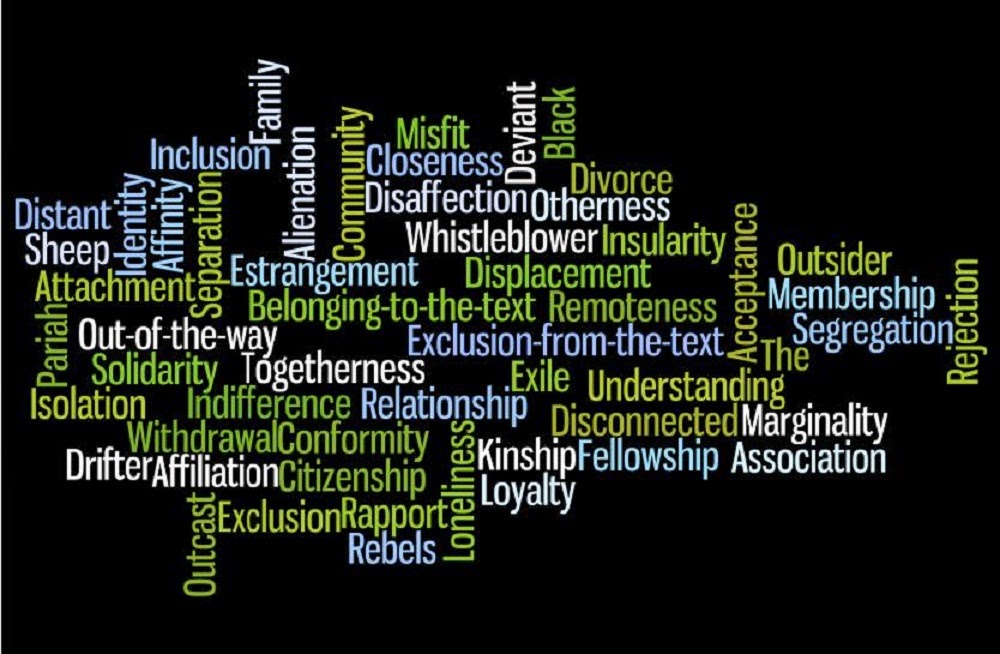 The West has not be won

It begins with buzz words like 'outsider' or 'insider'. And 'isolation' or 'inclusion'. Or maybe even 'law' and 'grace'. This issue is picking up intensity in our culture here in the West. And this argument may be part of the reason why the church has become a minority. For the first time in American history, the church is a cultural minority. Even though 83% of Americans believe they are Christian, less than 1/3 go to church monthly. Some statistics say that only 20% attend weekly. If you are interested, you can read these articles for more clarity on this issue.
http://abcnews.go.com/US/story?id=90356
http://www.huffingtonpost.com/steve-mcswain/why-nobody-wants-to-go-to_b_4086016.html

At any rate, if the church continues to close its doors to sinners and to distance ourselves from being in relationship with the un-churched, the divide will only worsen. And the West will continue to be lost. Why? Because we have raised higher standards than even you and I in the church could ever attain.

What comes first? The love or the truth?

It is far more important for us to value belief and relationship. In doing so we will have both truth and love. The two cannot be separated. I hold strongly to my Christian faith. But, I hold as strongly to the people in my life that God has called me to love. Has the church become so critical of lifestyle choices that we have no room for lives? I, like many of you reading this blog, may not approve of the lifestyle of the people who we work with or go to school with. But, we value relationship as much as belief. One of the things that is disappointing to me in our culture is the elite mindset of anyone who places their personal beliefs above relationships. That is where a lack of tolerance comes from. Elitism.

We could all do some proof-texting right now of our favorite scripture verses or our personal beliefs that display the contrasting points about sin and sinners, grace and mercy, or simply right and wrong. On the belief or law side, we quote the religious leaders saying of Jesus in Matthew 11 "...a glutton and a wine drinker, and, a friend of tax collectors and sinners."  And on the love or grace side, we quote Jesus in Luke 19 saying, "...the Son of Man has come to seek and to save the lost..." What do we do with these?

Never win an argument and lose a relationship

Don't forget, the hills we are willing to die on, or the T-shirt messages we have practiced all of our life must never separate us from having the conversation with others. I have made it a point in my life to never win an argument and lose a relationship. From my understanding of 30 years in church leadership, the foundational response to all kinds of issues and people should be relationship. Christ and Paul did not call for a divide in our unequal relationships in culture. They called for a divide in our unequal fellowship within the church (the Body of Christ).

A Cake-Baker, a Boy Scout Troop, or a church and para-church organization in the private sector will have unique stances on the basis of their make-up or constitution and by-laws about these issues when it comes to membership or employment. And we should all respect that. However, in the government or public sector, since when did a gay person not become qualified for a communications post simply because they were gay? Or, how many liars are employed by campaigns in America right now? How many fornicators or adulterers are employed by campaigns in America right now? Are they unqualified for service? Why is the right wing Republican or the conservative Christian para-church leader not parading a purging of campaigns of liars or fornicators, but, so quickly removing a gay foreign policy advisor from a Presidential candidate? Maybe honesty and fidelity should be higher on the priority of the Republican party right now.

You cannot separate love and truth

We must change our language. Like this cloud learning model in the picture in this article, our language must change if we are going to see the Kingdom of God and the church restored in America. Some people value beliefs above relationship and in so doing lose the truth of love. Some people value relationship above beliefs and in so doing lose the love of truth. It is far more important for us to value belief and relationship. In doing so we will have both truth and love. The two cannot be separated. I hold strongly to my Christian faith. But, I hold as strongly to the people in my life that God has called me to love.

And I hope that my language will prove it.