Spoken Word. Christ Stands Out From the Rest


Christ stands out from the rest... 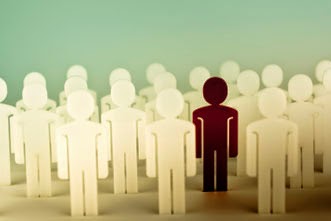 If Jesus isn’t who He said He was, why is everyone so upset by this?


Have you ever heard someone curse by saying ‘Buddha’?

If Jesus isn’t who He said He was, why do they keep Him


All of history looked forward to Him. All of eternity looks back at Him.


All of Heaven looks down at Him. And all of Hell looks up at Him.


The Center of humankind, from Genesis to our time, He is the crux of human memory.

You think we are the first to deny Him? To try Him? To defy Him?


Critical analysis did not start with you sis.


If He wasn’t who He said He was, He wouldn’t have made it past 33. Past the Pharisee.


Up to you and me. We aren’t the first you see.


Much smarter people tried to contain Him, to frame Him, and even tried to re-explain Him.


But like air, and water, and taxes, He ain’t going nowhere. He is the ALL ACCESS of ages.


He said, “I am the way, the truth, and the life.
No one comes to the Father except through me.”


He didn’t say I am one of the. Not part of the. Or even another the.


Cue the definition. He is THE THE. Jehovah. He is enough.


No room for eclectic, pan-theistic, or COEXIST. He is legit.


Christ is not sometimes, or something. He is not negotiable, or probable.
Christ is absolute, and always.